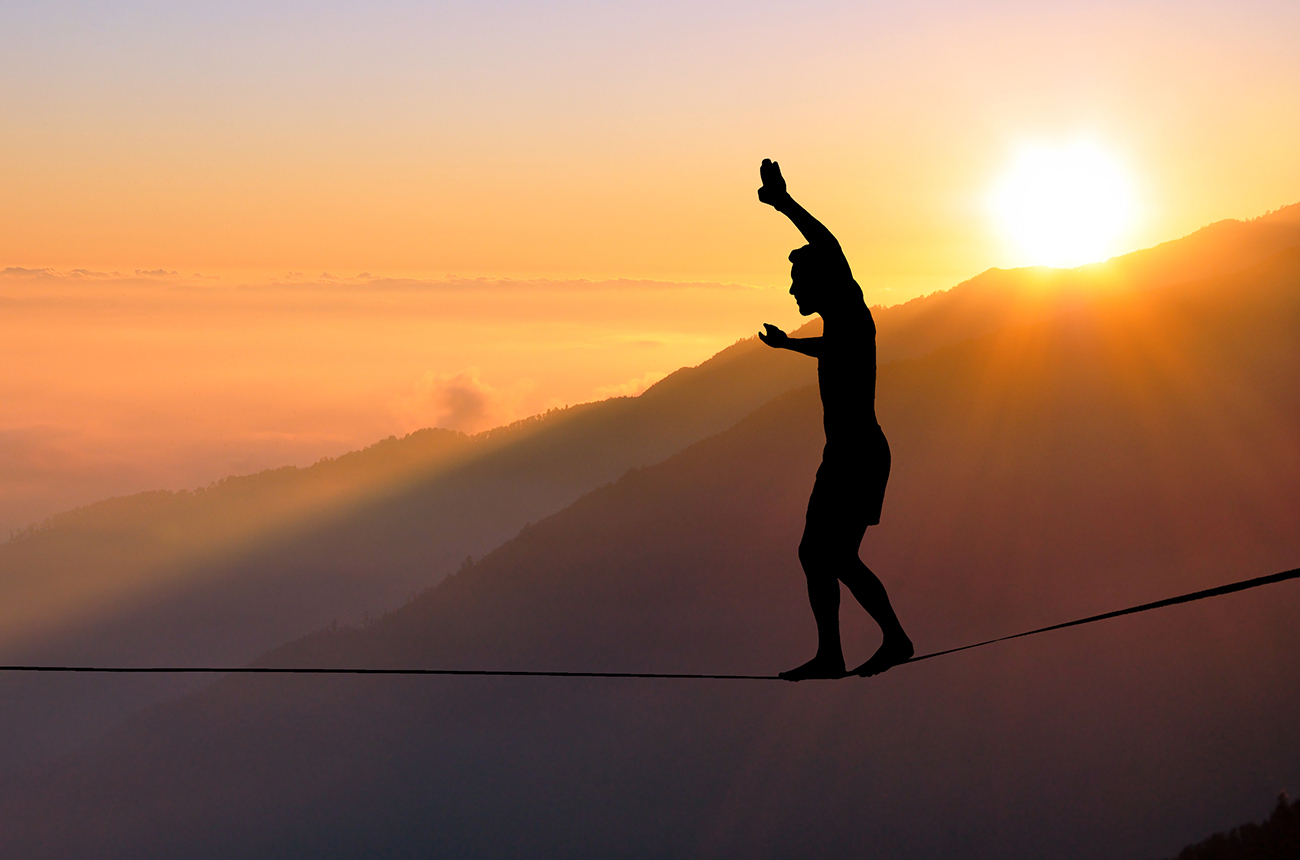 Before implementation of the Exempt Market Dealer (EMD) framework set out in National Instrument 31-103 (NI 31-103) in 2010, there was generally a dealer registration exemption alongside each of the prospectus exemptions set out in National Instrument 45-106 Prospectus and Registration Exemptions (NI 45-106). As a result, before NI 31-103, there were little to no barriers for small business and start-up companies to retain professional services to assist them in raising capital. This led to the “exempt market” of 10+ years ago being somewhat of a Wild West. While that description conjures up images of a lawless society of gunslingers and other nefarious types, it’s not entirely inaccurate. Too many of the wrong type of investor were being sold into illiquid and high-risk private capital investments – a problem that strained not only the personal finances of those investors but also the investor relations teams of issuers struggling to deliver on expectations they were never designed to meet. It had become undeniable that the regulatory regime governing capital raising for private companies needed changing.

NI 31-103 brought about significant change to the private capital space by creating the EMD registrant category for persons in the business of raising capital for issuers under NI 45-106. While NI 31-103 is far from perfect, over 10 years of hindsight has made it clear that this decision was fundamentally necessary. When purchasing prospectus exempt securities through an EMD, investors are now afforded important protections, not the least of which include:

A presumably unintended consequence of NI 31-103 was that the costs of administering the plethora of investor protections applicable to EMDs were largely borne by private market issuers seeking to raise capital. As NI 31-103 was continuously amended and the interpretation of the requirements further expanded through CSA staff notices, these costs increased dramatically and resulted in a shift ‘up-market’ by the vast majority of capital-raising professionals in the private capital markets. It has become well known that most small businesses that need to raise less than $5,000,000 are now generally not supported by EMDs or other registrants in Canada. EMDs recognize that most small businesses and their investors cannot reasonably afford their services without adversely impacting the investment’s probability of success caused by the regulatory compliance cost.

Out of necessity, the EMD space has shifted to raising capital for massive private issuers (the perils of which I’ll write about another time). Start-ups and small businesses are now largely unsupported by capital sources outside of traditional financing or venture capital arenas that focus on narrow asset classes. While entrepreneurs and business owners privileged enough to have direct access to their own networks of high-net-worth investors may be able to survive, many Canadian companies are now effectively cut off from the opportunity to raise capital through the distribution of securities to grow their early stage, small business and start-up enterprises. The cost of having gone too far with regulation has priced EMDs out of the small capital raising markets they were originally created to serve. This has starved entrepreneurs – the foundational core of our economy – from the fundamental business resource of capital.

The new proposals by the ASC and SFSC* will bring some relief for start-up and early-stage businesses and entrepreneurs.

For Albertans not raised with the privilege of having their own network of high-net worth persons capable of directly investing in their businesses (including new Canadians, young Canadians and those outside of traditional centers of wealth), the opportunity to economically outsource capital raising will return. The importance of this should not be understated, but the approach itself should be questioned.

Notwithstanding investment limits and a few other requirements, the new proposals, from an investor protection point of view, may be viewed as a ‘throw the baby out with the bathwater’ approach to solving an existing regulatory problem. Investors transacting under the proposed exemptions will generally not receive any of the investor protections that were created by NI 31-103, effectively returning them to a similar position that played a part in the much needed regulatory reform of over 10 years ago.

Despite the risks though, Canada now finds itself in an economic situation where this approach must be pursued.

It’s easy to take an extreme position on the importance of investor protection at all costs as certain groups in Canada do and undoubtedly will with these proposals. Their response will be opposition.

Unfortunately, it’s not that simple.

These proposals demonstrate a very important recognition by the ASC and SFSC that start-ups and other small businesses are suffering from rules and regulations that impede their ability to raise capital. The PCMA applauds the ASC’s acknowledgment that these companies are fundamental to the provincial economy by acting as “key contributors to employment, quality of life and income within communities”.

While the PCMA philosophically supports these proposals since we too recognize the challenges faced by the entrepreneurial community, our support comes with reservation and concern that the approach being proposed carries unnecessary risk to investors. Risks that could have been mitigated if the Canadian Securities Administrators (CSA) were willing to work in harmony with the ASC and SFSC* towards what is clearly a national issue for small business and start-up entrepreneurs across Canada. Rather than cutting small business investors off from any of the aforementioned investor protections, the CSA should re-evaluate and amend the NI 31-103 regime and its administration of EMD registrants so that small businesses can once again economically access these channels, while still preserving some investor protections for those investors who participate.

The band-aid solutions proposed by the ASC and SFSC to a problem of the CSA’s own design should be unequivocally adopted, but not unconditionally celebrated; there is much more work to do, and the PCMA is very much to be part of the solution.

A 2019 recipient of Canada’s Top 40 Under 40, Craig Skauge is the President, Chief Executive Officer, and a Director of Olympia Trust Company. Craig is a Founder, Director & President of the Private Capital Market Association of Canada and is a former member of the Alberta Securities Commission’s Exempt Market Dealer Advisory Committee. Craig was previously a member of both the Ontario Securities Commission Exempt Market Advisory Committee and Small and Medium Enterprises Committee.