Is Blockchain a Fad or Are We Still Just Too Early?

The Blockchain: From Hype to Reality 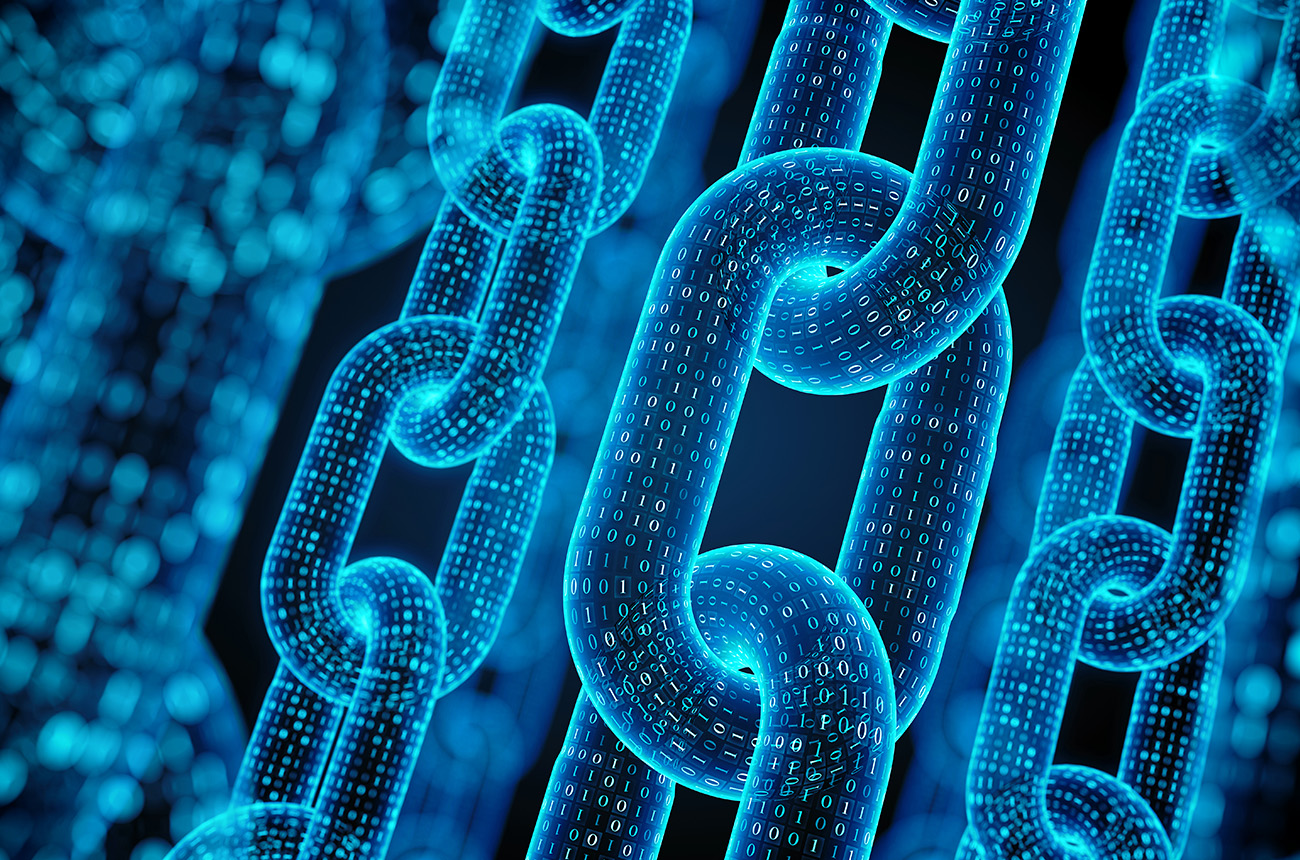 Having been involved in the alternative investment industry for more than ten years, both as an investor and as a builder of software applications for investment funds and dealers, I am always on the lookout for emerging trends and innovations that will shape the future of the industry. Of all the subjects I’ve come across, nothing has managed to grab my attention and fascination like blockchain technology.

Made popular with the creation of the bitcoin network in 2009 by Satoshi Nakamoto, blockchain is a digitally distributed and immutable ledger that exists across a network of computers or “nodes.” Proponents of blockchain technology compare its potential impact to be on par with the mass adoption of the internet and destined to change a variety of industries from healthcare to logistics, financial services and more.

Some of the more exciting use cases for blockchain technology as it relates to alternative investments include:

A faster, more reliable, and cost-friendly process than normally associated with the issuance, post-trade settlement and asset servicing of alternative investments. For example, a single source of truth for transactional data that lives on a distributed ledger removes the need for manual data reconciliations between multiple parties.

The reduction or replacement of costly intermediaries by utilizing smart contracts to streamline and automate administratively heavy activities like the purchasing of investments or the payment of distributions from a fund.

The ability to create exciting new investment products through tokenization. Tokenization refers to the process of taking a real asset or security, such as real estate or the equity of a venture capital fund, splitting the asset into digital tokens through a process known as fractionalization and then distributing the tokens to investors.

Tokenization makes it possible to turn indivisible assets, such as a painting by Banksy, into tokens that live on the blockchain and represent a share of the painting. With a recent Banksy piece, Love is in the Bin, going for $25.4 Million at Sotheby’s, the tokenization of this asset would allow investors who normally wouldn’t be able to invest due to access or the high-ticket size, the opportunity to partake.

"Bitcoin is a remarkable cryptographic achievement, and the ability to create something that is not duplicable in the digital world has enormous value." —Eric Schmidt, CEO of Google

From El Salvador making bitcoin legal tender to large institutions like the Nasdaq recently revealing their plans to launch a digital assets division, there’s no shortage of believers that the future belongs to blockchain. But with the recent decline in cryptocurrency, falling from a market cap of $3 trillion in November 2021 to just shy of $1 trillion as of this article, crypto critics are proclaiming the death of blockchain and bitcoin – writing it off as a fad at best and a massive scam at worst.

While certainly not lacking in the hype, critics are quick to point out that in the 13 years since the launch of bitcoin, the breadth of impactful real-world applications are minimal. Non-Fungible Tokens (NFTs) are probably blockchains’ most widely known innovation to date, and it’s easy to conclude that jpeg’s of stoned apes (The Bored Ape Yacht Club) fall comparatively short to the internet, which gave rise to such companies as: Google, Amazon, Facebook, Uber and Stripe.

“Stay away from it. It’s a mirage, basically. In terms of cryptocurrencies, generally, I can say almost with certainty that they will come to a bad ending.” —Warren Buffet, CEO of Berkshire Hathaway

So Who Are We To Believe?

With smart and passionate opinions on both sides of the isle, it can be difficult to get a real sense of where we are and what the future impact of blockchain may be. It’s important to take a step back and consider the current macroeconomic environment we find ourselves in. It’s not just the crypto market that’s down significantly but the entire global financial markets.

It’s in times like these I am reminded of the article written by science correspondent, James Chapman for the Daily Mail, with the headline: Internet “may be just a passing fad as millions give up on it.”

The Adoption Curve and Blockchain’s Biggest Test Yet

Luckily for us, we can get some unbiased insight by looking at the adoption curve of previous game-changing technological advancements like the internet to assess how the trajectory of blockchain stacks up. The following chart created by Wells Fargo as part of a published report compares the worldwide adoption rate of the internet in 1993 and users of cryptocurrency beginning in 2014.

Getting accurate numbers of blockchain adoption can be challenging, but according to some statistics, the current increase in cryptocurrency adoption is over 100% a year, which is in line with the data provided by Wells Fargo. Even if this rate of adoption slows to 80%, cryptocurrency would still be on pace to hit over 1 billion users by 2024.

While blockchain adoption continues to grow at an astounding rate, the truth is we are still far too early to label the technology a success or failure. The current macroeconomic conditions create new fiscal challenges that will test the faith of even the staunchest blockchain supporters. Innovators are going to find it tougher to raise capital for their projects, and many companies will face hard decisions on whether to double down on their investments in this technology or walk away.

Increased adoption will be the true indicator and measure of whether blockchain lives up to its hype or fizzles away to play a much smaller ancillary role in society. For that answer, we are just going to have to wait and see.

Stephen Preston is an innovative Fintech executive and SaaS founder with 10+ years in the private capital market and alternative investment space. He is a proven leader with a passion for building dynamic teams and award-winning products. In less than 5 years, Stephen built and scaled Exempt Edge, a SaaS Fintech Company, into the #1 software solutions provider in the Canadian private capital market. As part of Exempt Edge, he created EdgeLink, the first-of-its-kind ecosystem for the alternative investment industry that has facilitated over 1 billion in financial transactions by connecting issuers, dealers, financial Institutions and 140,000+ investors. Stephen is a best-selling author who has been featured in publications like: Canadian Wealth Magazine, The Private Investor and Wealth Professional.