The Effects of Rising Interest Rates in the Alternative Mortgage Market 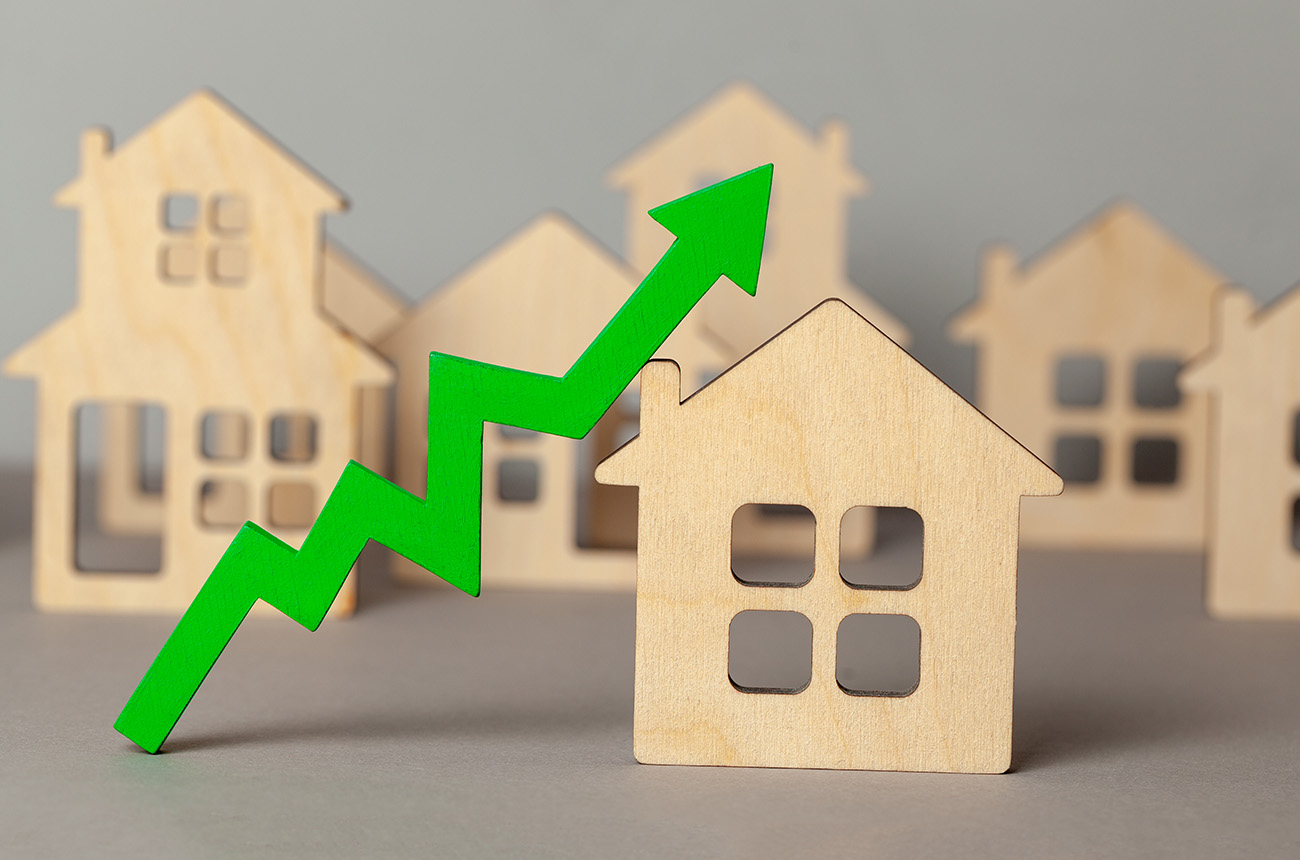 There have been a lot of discussions lately around inflation and rising interest rates.

The Bank of Canada has raised its policy interest rate several times this year, including the latest rate increase of 100 basis points, which is the largest one-time increase in the bank’s rate since 1998. There is a risk that further increases may be required to deal with inflation.

These rate increases impact the prime rate commercial banks use for loans such as variable rate mortgages and lines of credit. Fixed-rate mortgages, tied to bond rates, are also on the rise in Canada.

Added to that is the pinch of inflation and rising prices. In May, consumer inflation rose 7.7% year over year, the largest yearly increase since January 1983 and up from a 6.8% gain in April.

Let’s look at how rising interest rates in our industry will impact Canadians, the housing market, and the economy.

‍How Did We Get Here?

The COVID-19 pandemic created fear that motivated governments around the world, including Canada, to take a proactive approach. In Canada, an effort was made to ensure the long-term impact on Canadians, businesses and the economy did not fall off a cliff and create a much worse situation.

I believe that we were also dealing with a little post-traumatic disorder around what happened with the crash of the real estate market from the Subprime mortgage crisis from 2007 to 2010. Many felt that governments did not do enough at that time to stabilize the economy, which resulted in a bigger impact for a longer period of time and created a longer recovery time.

During the pandemic, regulators and politicians could not be accused of avoiding the problem. Many resources were used to assist Canadians, businesses and the overall economy. Lots of debating will go on for years to decide if too much was done or if the programs and mechanisms used were the right ones.

What we do know is that based on a National Post article on April 22, 2022, Ottawa has spent $576 billion on measures since the start of the COVID pandemic. This is a lot of capital in the hands of consumers and business owners, and now they are spending it.

Another unrelated world event which should be mentioned is the impact on the world economy due to the Russian invasion of the Ukraine, where between those two countries, the world depends on energy and food. Disruption on both sides is impacting the prices of goods across the globe.

As the Canadian economy came out of the COVID constraints, we started to see new pressures on inflation. As of June 22, 2022, the Consumer Price Index (CPI) based on May prices had consumer inflation rising 7.7% year-over-year, which is the largest yearly increase since January 1983. If you exclude gasoline from the CPI, the rise is 6.3% for May; April had an increase of 5.8%. Something worth noting is that the goal of the Bank of Canada is to keep inflation at 2% annually.

Inflation is the hardest on our lowest income earners and those on a pension or fixed income. Politically and socially, we need to get our inflation under control. The challenge is that there is a limited number of tools that the Bank of Canada can use to influence inflation, the best being interest rates.

So far, we have seen a 150 basis point increase in interest rates, and the Bank of Canada will continue to increase rates until they are able to get some control over inflation.

Alternative mortgage lenders in Canada have seen significant growth over the last 12 years. The total residential mortgage market in Canada is $1.55 trillion as of March 3, 2022. Non-bank lenders in Canada represent approximately $346 billion. It continues to be a small percentage of the overall market, but more and more Canadians are utilizing the value that this alternative market offers.

Over the last six months, we have seen a number of national and provincial alternative lenders make adjustments to their lending rates on their mortgages. There are lenders who are lending at rates from 100 to 200+ basis points from the bank prime rate.

Another factor that plays into how and when alternative lenders adjust their rates is access to capital. Those with larger pools of funds will be looking to deploy their capital to generate returns to their investors. Those with less available capital will be more motivated to raise their rates due to that limited amount of funds. Lenders with higher returns will then be able to raise more capital to meet the demand for mortgages.

At the end of the day, it is the investors that will need to decide as to what the risk premium needs to be to invest in a pool of mortgages which are not insured compared to an insured pool of mortgages.

The trend of returns for alternative lenders has gone down for the last 12 years as the Bank of Canada’s interest rates have decreased. The risk of default on loans has been declining over this period of time as well, which is reducing the perceived risk.

Overall, I am confident that the alternative mortgage industry as a whole will adjust to this new rising rate environment. What I would encourage investors to consider when making an investment in this space is to look at the track record of the management team, look at the type of mortgages in the portfolio, what their terms are and what the distribution of the loan to value is for the portfolio. A fund may have an average loan to value of 70%, but it is important to understand how much exposure the fund has to mortgages which are over 80%.

Dean Koeller is an energetic entrepreneur with a real passion for his community. He joined Calvert Home Mortgage Investment Corporation in 1997 after completing his Bachelor of Commerce from the Haskayne School of Business. He obtained his Mortgage Brokers License in 1998 and dedicated his career to learning the mortgage business from the bottom up. Sharing in his family’s passion for helping others to make good financial decisions and the goal of being a trusted advisor and providing an effortless experience are the cornerstones of their business. Calvert Home Mortgage was founded by Everett Koeller (father) in 1975, Everett retired in 2015. Dean succeeded as Chief Executive Officer, where the Company has continued to lend over $1 billion in mortgages on more than 7,400 properties in Alberta and Ontario over its history. The Company is focused on assisting homeowners with short-term mortgage transactions, including time-sensitive loans, real estate investors, debt consolidations, and business for self. Dean is also a co-founder of Simplicity Global Solutions Ltd and currently sits as Executive Chair. Simplicity is innovating the residential, legal conveyance of the real property for all stakeholders in the Canadian real estate ecosystem. As an industry member, Dean has served as a director of the Alberta Mortgage Brokers Association for six years, was the Founder and Chair of the Private Mortgage Lenders Forum for eight years, and recently became a Founding member of the Canadian Alternative Mortgage Lenders Association. Dean has sat as an industry member on the Exempt Market Advisory Committee for the Alberta Securities Commission for four years. Dean has been recognized by the Private Capital Markets Association with the Mortgage Investment Entity Industry Leadership Award (2017). Dean has received the Queen Elizabeth II Diamond Jubilee Medal (2013), the Alberta Mortgage Brokers Association President Award (2012) and Top 40 under 40 (2006) by Calgary Inc. Magazine.