The Impact of Rising Interest Rates on Small Businesses 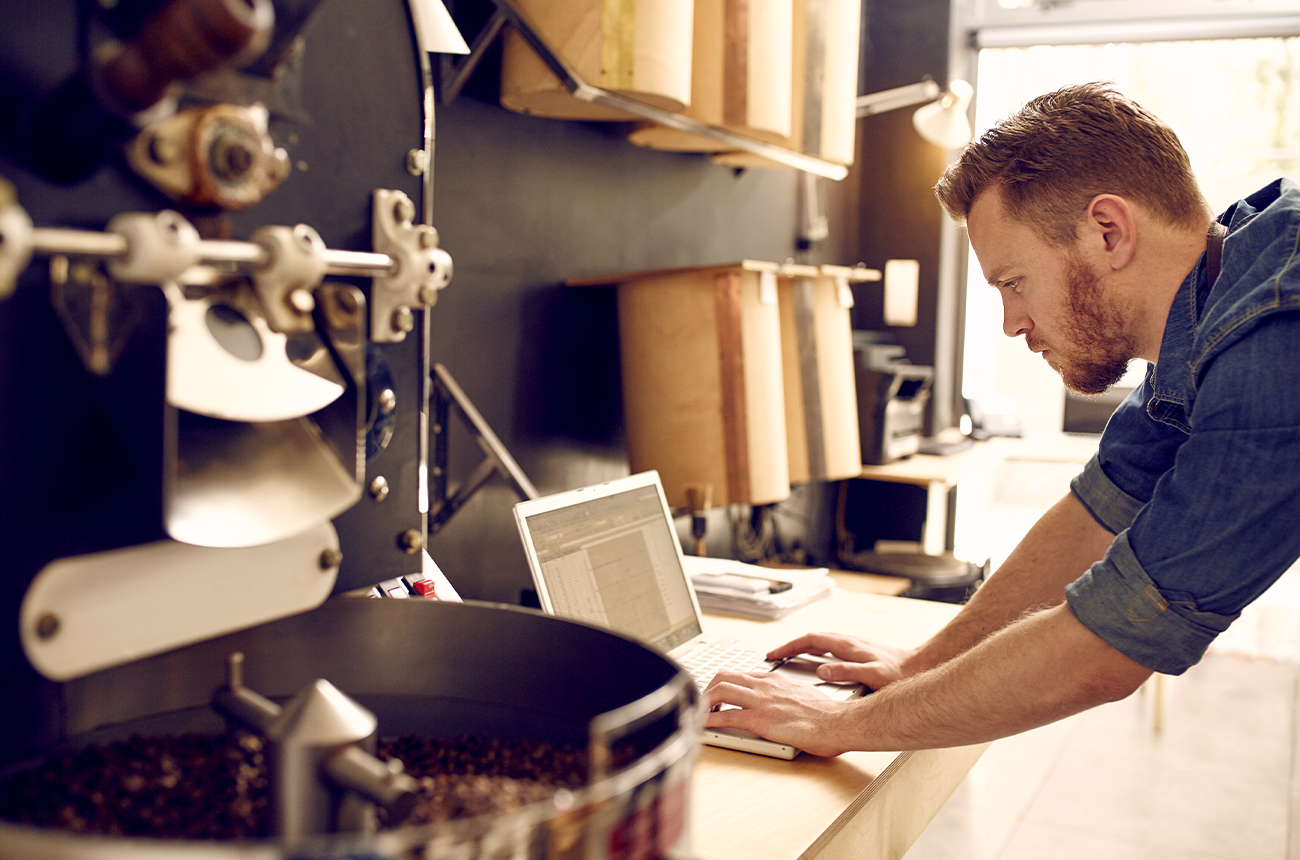 The Impact of Rising Interest Rates on Small Businesses

Interest rates in Canada are on the rise to help contain inflation.  The Bank of Canada increased the benchmark rate on April 13th by 0.5 percentage points to 1.0.  This is the biggest one time increase in borrowing costs since 2000.  While a higher rate environment may be effective for inflation, it can have significant consequences for small businesses.

According to the Canadian Federation of Independent Business, debt repayment has become one of the biggest challenges for small businesses during the pandemic. Short on cash, many small businesses were forced to borrow to sustain their operations during this difficult period.

Given debt repayment is a critical challenge, higher interest rates will only increase the burden. As rates rise, lenders increase the prime rate and it becomes more expensive to borrow. Credit cards, lines of credit, and both short and long term debt now carry a higher cost. Loans become not only more expensive but also take longer to repay.

The situation will be exacerbated considering the Bank of Canada is falling farther and farther behind curve. Jean-Francois Perrault, chief economist of Scotiabank stated “we now predict that the Bank of Canada will raise its policy rate by an additional 2 percentage points this year, ending the year at 2.5%”.  The cost of borrowing could become the deciding factor for the survivability of small businesses.

In addition to loans being more expensive, they may also become more difficult to secure. Banks will increase their scrutiny for new loan applications due to a higher risk of default. “Small businesses face considerable barriers based on their size when they apply for bank financing” according to Dan Kelly, President of the Canadian Federation of Independent Business.

Expansion will be put on hold

Company growth can be hindered in several ways as interest rates rise. “Fifty five percent of companies said a one percentage increase in the prime lending rate would put material, substantial or considerable pressure on their business and cash flow”.

Cash flow is the lifeblood of a business. With limited cash flow due to a higher cost of capital, small businesses will decrease their capital investments and shelve expansion plans.  As expansion plans slow, hiring will most likely be placed on hold as the business works on managing their core operations.

When consumers pay higher interest on personal loans, they have less disposable income to buy goods and services. Higher rates cause consumers to focus on bills they must pay, such as housing, car loans and food. This leaves less money for spending on travel, restaurants and entertainment.  As consumers struggle to cope with higher rates, small businesses will begin to feel the effect of less demand for their products and services.

What can small businesses do to reduce the impact of rising interest rates?

Ken Fry is the President of Olympia Benefits – a subsidiary of Olympia Financial Group. Ken is a digital marketer with nearly 15 years of experience in strategic management. Over the past decade, Ken has focused on the digital transformation of Olympia Benefits. Along with the transformation, Ken has worked on restructuring the company business model to deliver sustainable growth in today’s modern market environment.