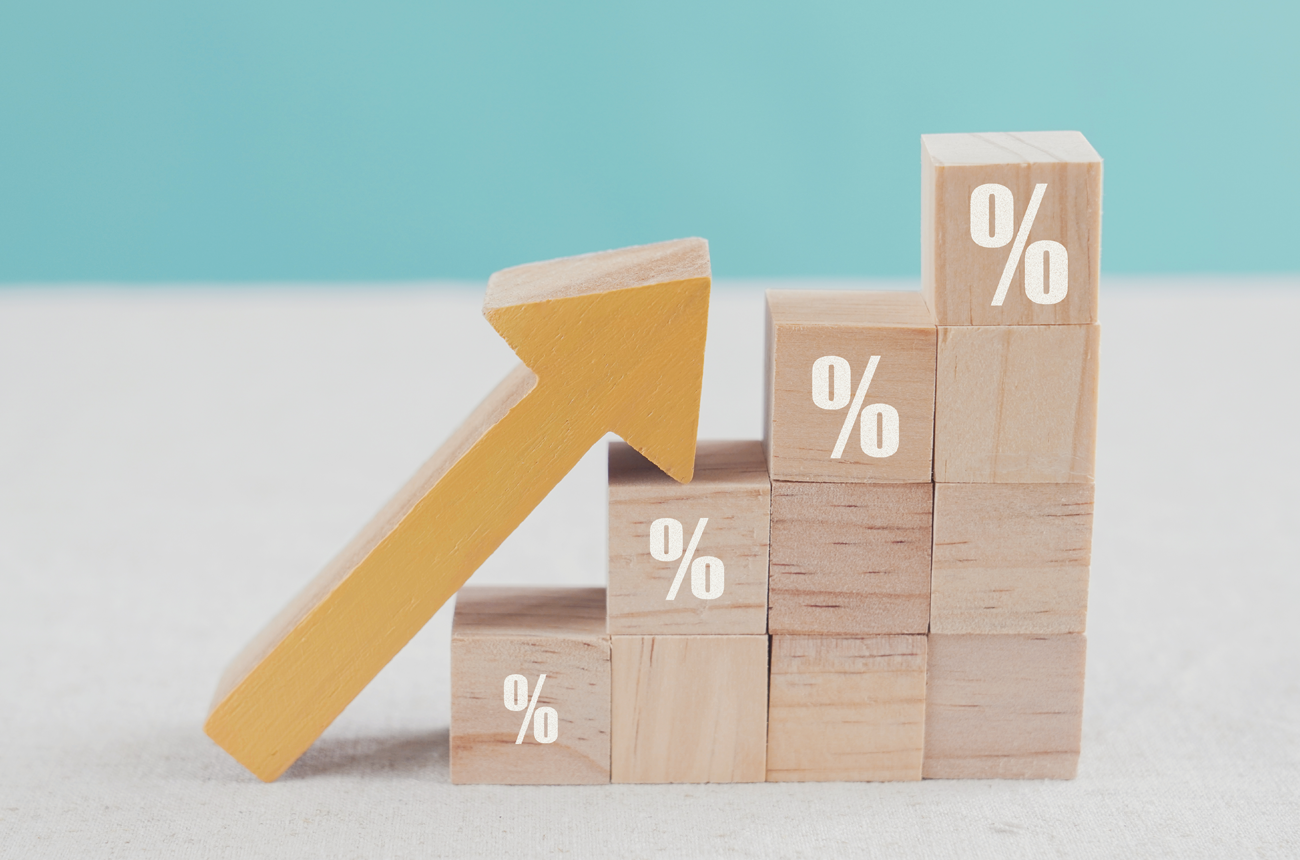 How sensitive are the private markets to fluctuating interest rates?

I often refer to capital or money as “fluid”. Over time investors globally find opportunities to make a return on their capital. Over the 12 years since the Financial Crisis, central bank interest rates had been particularly low, leading to interest rates across the fixed income universe to generally decline over that period. That had a knock-on effect on interest rates being offered in the private capital market to generally be declining over that period as well, as returns on capital deployed were under the same declining interest rate pressure. What might have generated an 8-10% return in 2011, might have more likely generated a return between 5-8% in 2021. Generally, there is a return premium associated with the interest rates offered in the private capital market to compensate for the various risks of making these investments, so even though the returns have reduced over time, there is a significant “credit-spread” between these investments and more conservative forms of fixed-income investments such as government or corporate bonds. I believe as rates rise, you’ll begin to see interest income and yields available in private offerings rise, but they will likely lag the public markets. Spreads may narrow in the short term, but the market will readjust in the medium to long term.

What should EMDs and DRs be conscious of when interest rates are rising?

As interest rates rise, the value of the security can decline. The reason for this is if you already own that bond at a specific interest rate, and overall, the market interest rates are going up, you’ve lost the opportunity to be earning the new interest rate. The effect of this is increased the longer the security is locked in at, for example, the same interest rate move would significantly impair the value of a 30-year bond versus a one-year bond.  To highlight the impact of rising interest rates, this year the iShares Core Canadian Universe Bond Index Fund (ticker: XBB), a blended basket fixed income Exchange Traded Fund (ETF), has lost over 10% in value as interest rates have risen quickly.

This also works in the opposite direction, as for the past several decades, interest rates generally moved in a downward trajectory, which led to increased values in bonds in one of the longest bull markets of all time. Private fixed income securities generally followed, though not in lockstep. Benchmarking rates against net assets or current market values of private securities is difficult. There is no secondary market for these securities, so it can be hard to tell what the best rate is relative to a similarly risked investment. That said, generally speaking, investors who locked in rates over the last decade benefited from declining interest rates, whereas as interest rates reset, this will have a negative impact on those securities values.

Moving forward dealers and advisors may want to be more discerning about what rate they recommend clients invest at and how long they are locked in for. There are still significant premiums to be earned by taking on the illiquidity and reporting risks of the private capital markets, but these may diminish in longer-dated fixed-income securities. Some income-oriented investments have floating rate features that provide higher returns as their underlying business or loan portfolio increases in profitability, which may benefit significantly from a rising interest rate environment.

What are the challenges of rising interest rates for issuers?

I expect issuers to face three main concerns in a rising rate environment. First, can they pass on borrowing costs? They need to think about how they will be able to ratchet their revenue (prices, rents, lending rates, etc.) to accommodate rising investor expectations for income-oriented investments? Secondly, will the duration of their fixed-income investments put investors off as they wait for higher yields later? This may materially affect their cost of capital. In fact, last year we witnessed one income-based issuer create a floating hurdle rate to compensate for the fact that interest rates had been under pressure. This allowed the issuer to reset its hurdle rate over time to accommodate interest rate changes and peg its return to the overall fixed income market (as measured in Canada by the bank Prime Rate). That should have a positive effect on investors moving forward in how they share returns with the manager if rate increases persist. Then finally, what impact will interest rates have on the economy and their underlying business? More and more experts are forecasting that rate increases will lead to a recession, which will have a detrimental effect on many businesses. CEOs and managers need to be thinking about resiliency and balance sheet composition to ensure they are prepared for any future storms that arise.

Peter Kinkaide
CEO of the Raintree Capital Group of Companies

Peter Kinkaide is the CEO of the Raintree Capital Group of Companies. Peter oversees Raintree Financial Solutions, Raintree Wealth Management, Raintree Insurance Services and Raintree Corporate Finance. He joined Raintree Financial Solutions in 2012 as the Managing Director of the Corporate Finance division. Peter is passionate about alternative investments and supporting private businesses. He’s a connector, supporting a strong capital ecosystem that provides access to capital for great managers and access to risk-adjusted returns to investors. He has cultivated strong expertise in fund structures, due diligence, corporate finance, asset allocation and marketing. He’s often quoted in the national media regarding a broad range of investment topics. Peter is also the founder and President of Women & Wealth Inc, a not-for-profit focused on increasing the profile of International Women’s Day with a focus on gender equality, inspiration and empowerment of all forms.